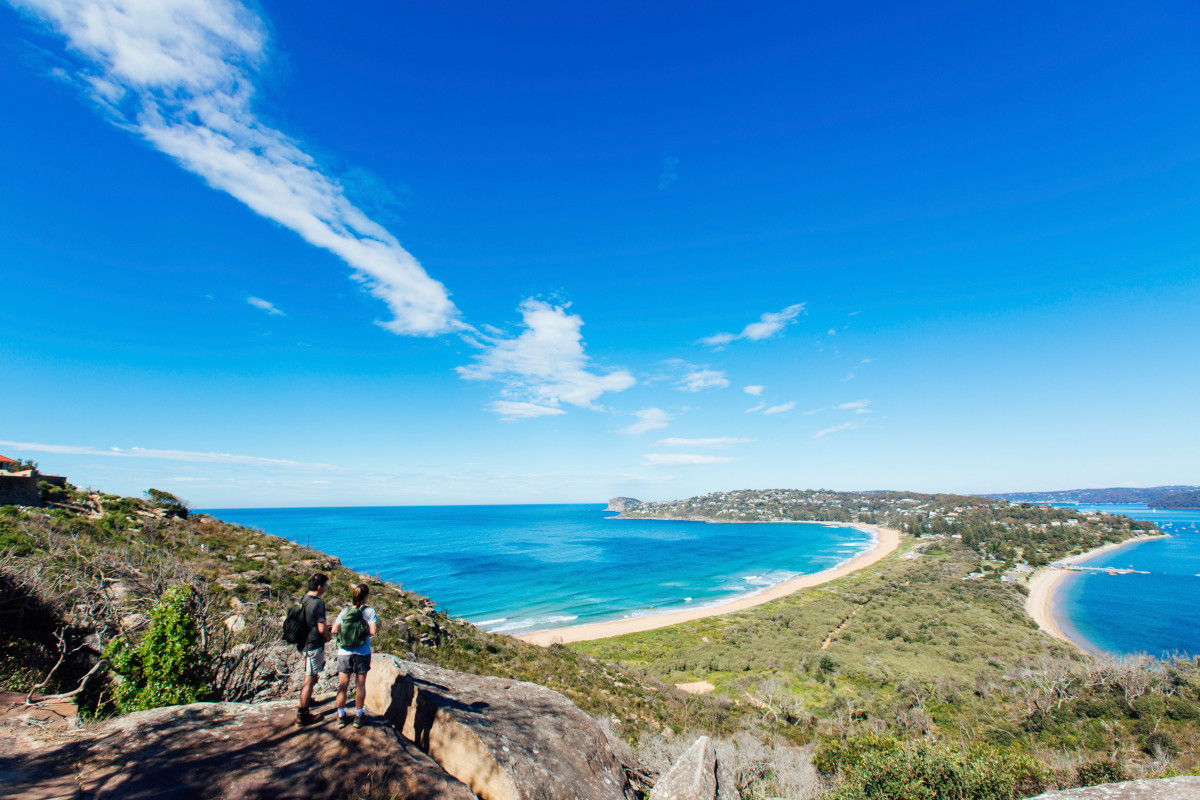 First things first – this is a sociological quip. Health experts have warned anything could still happen (though confirmed cases, for now, compared day by day, are dropping in Sydney).

However, socially there’s more truth to it than you can throw a bucket hat at… which is why it is resonating so loud across social media and news aggregators.

Before you hitch your Volkswagen Golf to its jetstream though, we’d like to take issue with it.

When you think about it – Sydney isn’t built for getting around. Eastern Suburbs residents don’t like to stray more than 5 clicks from Bondi. Inner West freelancers cringe at the thought of moving back to their parents’ beachside mansion. British backpackers wonder why the hell anyone would live anywhere in Sydney but the beach (especially considering Surry Hills is almost as expensive as Manly).

And Western Sydney has better Korean BBQ’s than the CBD anyway.

So: if the Sydney outbreak of Covid 19, which is focussed around a cluster in Avalon, a suburb almost 40km from the CBD, doesn’t spread beyond the city’s northern beaches it won’t just be thanks to the “state’s contact tracers” and “the disinclination of locals in the area to leave their ‘hood,’” as news.com.au reports, but due to the fact that no one in Sydney likes to leave their hood.

In other words: we’ve been training for this moment our entire lives…

RELATED: Sydney Man’s ‘Unbearable’ Experience Reveals The Perils Of Moving Too Far Away From The City

This whole topic kicked off after news outlets jumped on Prime Minister Scott Morrison’s diplomatic comment that the northern beaches community was “cohesive”.

As news.com.au put it, “Sydneysiders actually have another term for the region of 250,000 people that begins at the harbour in Manly and juts out towards the central coast – the ‘insular peninsula.’”

Lines that hit hardest were:

“[Fictional] Joel Joelson (33), local Newport residents says he can’t believe the virus bother to make the ‘trek’ into the city.”

“To be honest I thought the virus would just stick around here.”

“Don’t know why it would leave, no one else does… Why would ya.”

“I thought the virus would like, get a roofing apprenticeship, and like, settle down with a mate’s younger sister when she finishes high school bro.”

Maybe the stereotypes are right after all? Maybe the northern beaches has been self-isolating for decades?

NSW recorded eight locally acquired cases of COVID-19 in the 24 hours to 8pm last night, and an additional 10 cases in returned travellers in hotel quarantine.

Seven of the locally acquired cases are linked to the Avalon cluster and one remains under investigation. pic.twitter.com/W8XKS7uZ3t