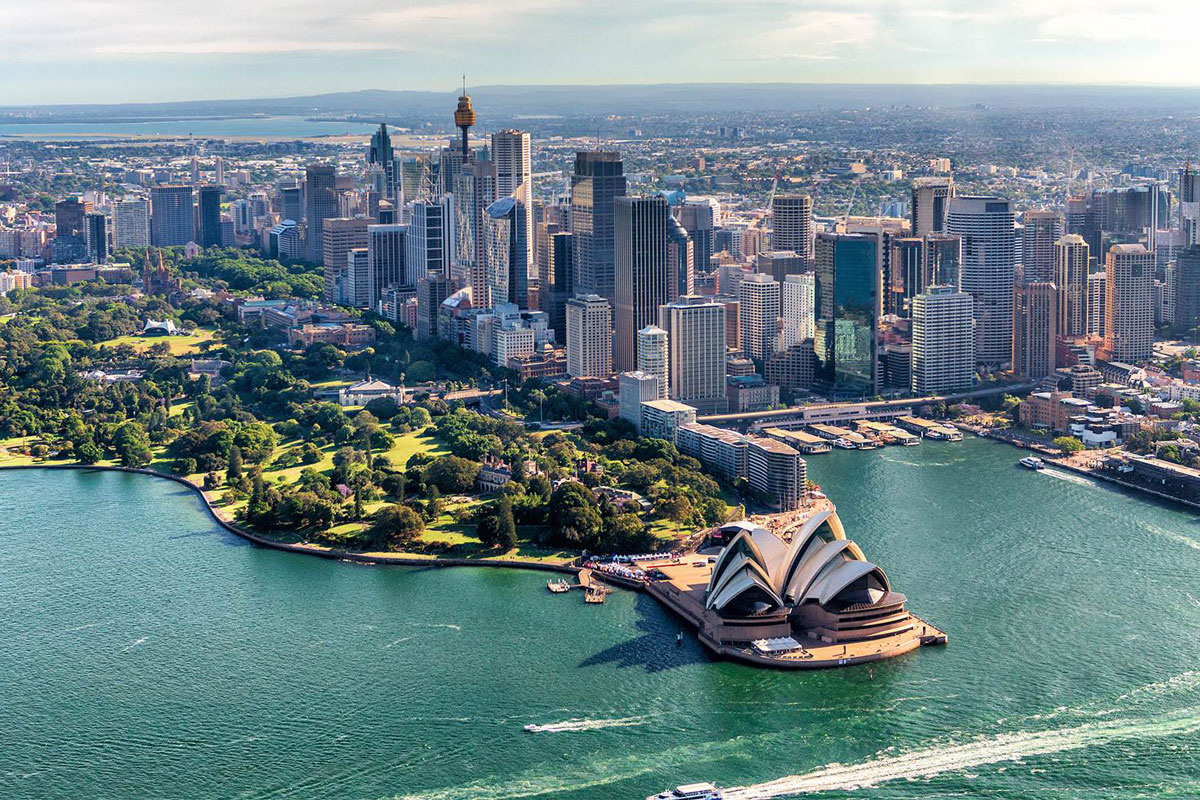 It’s been a year of controversy. America’s seen Proscecco Protests, $400,000 Porsches destroyed and Matt Damon get a mullet. In Australia, after the bushfires, we’ve had Melbourne undergo a strict lockdown for swathes of the year, and now, with a recent flare-up of Covid on the Northern Beaches, Sydney is set to hold the short end of the stick just in time for Christmas.

This is a time where we all need to pull together. It’s also a time of reflection, with many – apparently – having been lulled into a false sense of security throughout Sydney’s Golden Months. Now that there has been an outbreak of Covid 19 on the Northern Beaches (which authorities are working rapidly to contain) it has come to light that some Sydneysiders have given fake names and numbers when signing into venues.

Speaking after NSW recorded 15 new locally acquired cases of COVID-19 on Monday, bringing the total in the northern beaches cluster to 83, Hazzard called the behaviour “about as stupid as it gets.”

“We have world class tracers in health,” he said. “But they can only do their job if we as a community give them the information they need if and when it is needed.”

“Now, what we are finding is that some of the visitors to various venues still think that it is funny to be caught putting in there that you’re Donald Duck or Mickey Mouse or a false phone number. That must stop.”

“This is a worldwide COVID pandemic. And thinking it’s smart to call yourself Donald Duck or Mickey Mouse is about as stupid as it gets. So that must cease.”

Some Twitter commenters were quick to condemn the actions too, making their feelings known towards these, as DMARGE is dubbing them, ‘duckheads.’

Good to see they’re taking it seriously. Maybe when they get sick Dr. Elmer Fudd can treat them.

Speaking to journalists, Premier Gladys Berejiklian has strongly encouraged venues and patrons to strictly do the right thing, to give Sydney the best chance possible of controlling this latest outbreak before Christmas.

“It’s so important for all venues to have their QR codes in place, their systems in place.”