Aston Martins are a particularly rare breed Down Under, especially vintage models.

Earlier this year, we got hot under the collar for this 1960 Aston Martin DB4 owned by the actual ‘DB’ and called it the rarest Aston Martin of all time. That description’s still accurate, but as a barely-assembled barn find, it’s by no means the most beautiful.

No, that accolade goes to this 1963 DB5: the most beautiful Aston Martin of all time. Now, it’s easy to bandy around the term ‘immaculate’ but this car perhaps fits that description better than any other car we’ve written about this year.

“Australian delivered to Mr. B. Edgell of Sydney on 15 November 1963… It is the first and possibly only Australian-delivered DB5,” the owner claims.

Photos of the 1,695,000 AUD car, many of which are taken in the Swiss alpine town of Gstaad, show off just how impeccable this rare beauty is. It also boasts quite the globetrotting story, the owner elaborates. 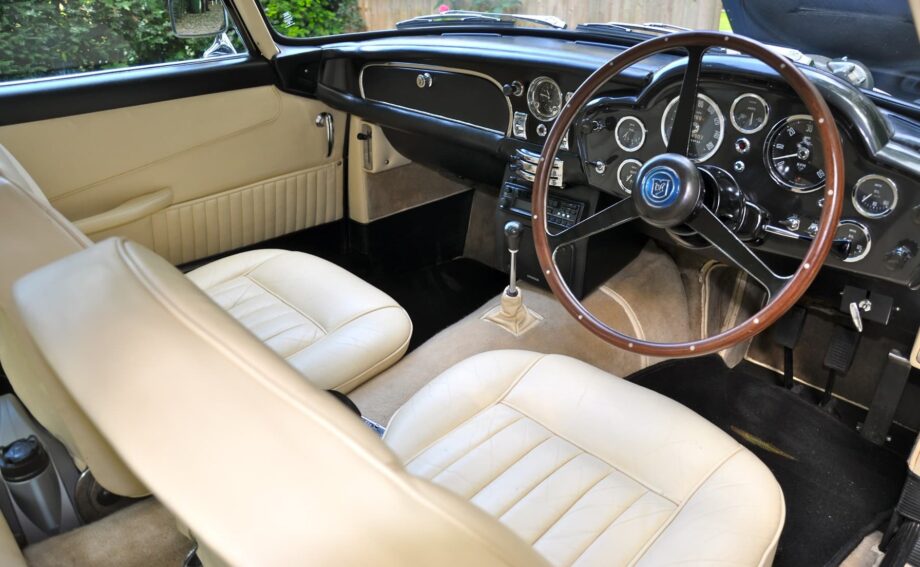 That’s probably not the original head unit… But don’t you go complaining about the purity on us. Image: Carsales

“In 1995, the third custodian returned it to the UK where it was comprehensively restored by R.S. Williams, considered by many as the world’s pre-eminent Aston Martin specialists. The rebuild included their famous unleaded conversion and enhancement to 4.2 litres, a full repaint and re-trim in original colours and materials, converting the electrics to negative earth, etc, etc. On completion, the car was returned to Australia where it remained until 2016.”

While James Bond might prefer a silver DB5, we’re strongly of the belief that green is the best colour for cars.

RELATED: Why It’s Time For Australians To Rethink Their New Car Colour Choices

“The fourth custodian, already a concours DB5 owner, traveled to Australia to buy the car in 2016. He imported it into the UK, duties were paid, the car was MoT’d… Since then numerous items have been attended to, the gearbox and overdrive have been rebuilt, new clutch fitted, new wiring loom installed, rebuilt clock and gauges, new coil, windscreen, electric fan, etc, etc.”

“The present owner is ironically an Australian, who has decided to keep the car in climate-controlled storage in England, returning each year to give the car some exercise. The first trip was a 2 week 1000km tour of the Cotswolds, the second was a more ambitious 6000km European tour to the Monaco Historics and the Mille Miglia. The third trip was a ‘Skyfall Tour of Scotland’ accompanying 19 other Aston Martins through the Scottish Highlands and the majesty of Glen Coe. The car performed impeccably, and it is serviced before and after each trip.” 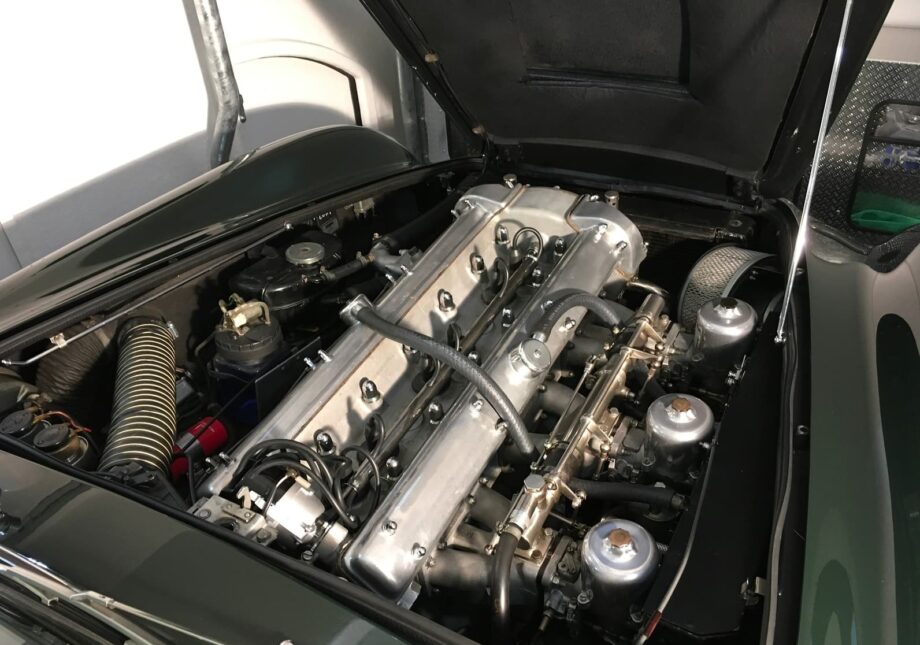 The inline six that powers this DB5 has been bored out to 4.2L, for more VROOM. Image: Carsales

So that’s the catch: despite being listed for sale in Hawthorn, the car’s actually several thousand miles away, back in the Mother Country. Obviously, shipping the car back to Australia would cost a pretty penny, and would also be a risky endeavour, considering the age and condition of the car. The smarter move might be just to keep it back in its home country, the owner suggests.

“If the new owner chooses to store and maintain the car in England, with access to the many and varied automotive delights available in the UK and Europe, then there is a huge saving in Luxury Car Tax, Stamp Duty and GST compared to an Australian purchase, with all the advantages of an Australian delivered car and history.”

Those added costs really add up. You’d have to pay $537,066.75 in Luxury Car Tax alone – which is enough for several first-class return flights between the UK and Australia.

You may ask yourself, what’s the point of owning a classic car if you can’t enjoy it? Counter-point: a car this rare is unlikely to be a daily driver anyway, so what difference does it make if it stays in England? 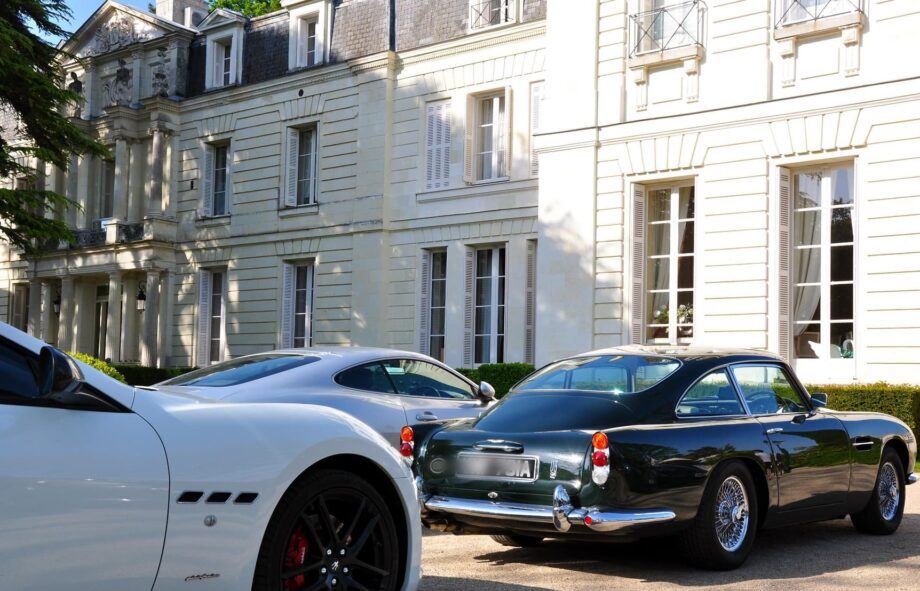 “In summary, what we have for sale here is a genuinely unique opportunity. An Australian-delivered, matching numbers DB5 of which Mr R.S. Williams himself declared on inspection, ‘it has clearly benefited from the Australian climate’. Full history from day one, pampered since new by five fanatical owners. Majestic original livery, stored in climate-controlled luxury, regularly exercised and serviced, and it drives superbly.”

“This compares favourably with a DB5 recently sold in NSW for $1,550,000. That car was not Australian delivered, had little documented history, and was not in the original livery.”

It’s a hell of a choice. Do you bring it home and take a hit to the hip pocket, or do you try and make a long-distance relationship work?

Must be hard being a millionaire.

You can check out the DB5 on Carsales here.