Australians have a reputation for loving a drink or two, but the reality is we’re not truly the boozers the rest of the world think we are. According to the World Health Organisation, we’re the 19th biggest drinkers worldwide – behind countries like Finland, France and Russia but ahead of other stereotypically big drinkers like Germany, Ireland and the United States. (The top spot goes to Belarus.)

Our taste in alcohol is changing too. Wine long supplanted beer as our drink of choice: now spirit consumption is rising, and new trends like hard seltzers and fancy premixed drinks are becoming more prominent too. Aussies are far more health-conscious when it comes to alcohol, too: half-strength wines and low-carb beer have never been more popular – although Roy Morgan suggests that people watching their waistlines haven’t necessarily driven the latter’s popularity…

One of the biggest trends of 2020 was Australians drinking more during COVID-19 restrictions. With venues closed and social gatherings a no-go, Aussies turned to the bottle in a big way, this report from the Australian National University details. Binge drinking has long been touted as a problem in this country, and now it looks like the federal government is trying to clamp down even further on antisocial drinking.

Earlier this week, the government adopted new national guidelines on the recommendation of the National Health and Medical Research Council that suggest Australians should consume no more than 10 standard drinks a week, The Sydney Morning Herald reports. These replace guidelines from 2009 that recommended a maximum of 14 drinks a week. They also recommend that women trying to get pregnant and those who are pregnant or breastfeeding steer clear of alcohol, and that children under the age of 18 shouldn’t drink anything. (Good luck. Did you see Schoolies this year?)

Now we can all see the quip coming: ‘does that mean you have to drink 10 a week?’ All jokes aside, 10 standard drinks is a surprisingly small amount. As a point of reference, a six-pack of Victoria Bitter contains almost 9 standard drinks, as does your average bottle of Penfolds Grange at the other end of the sipping spectrum. While you’d have to be pretty bougie to knock back a bottle of Grange on a night out, six stubbies don’t seem like a huge amount of alcohol, particularly over a few hours – but that would still be tickling the limit. 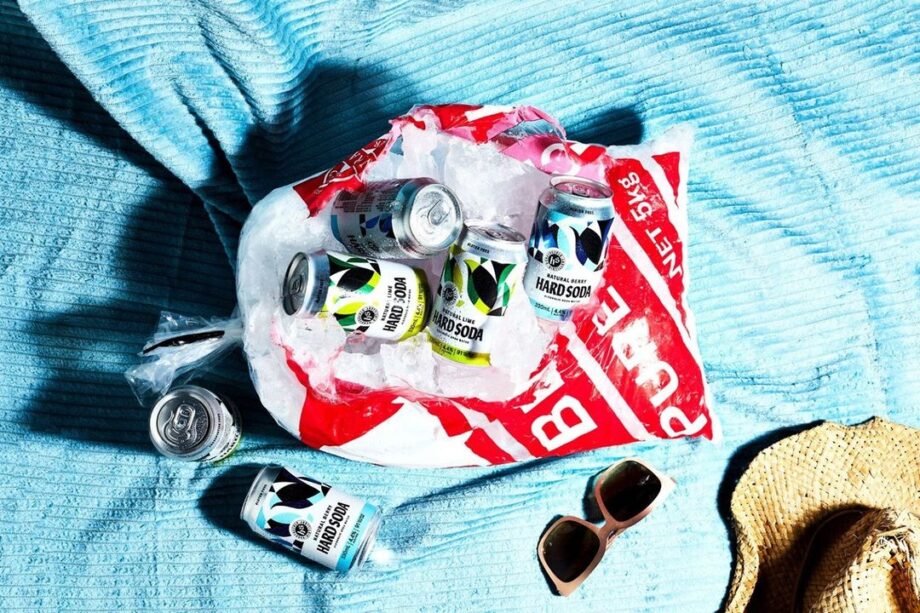 It’s a kick in the balls as summer’s just arrived and we’re heading into peak day drinking weather… Cue the endless cries of ‘day for it’. Hell, how many drinks are you likely to consume over a Christmas lunch, seeing as that’s just around the corner too?

But maybe that’s exactly the point. Perhaps the popular conception of what’s a ‘normal’ amount to drink on a night out or holiday needs some (reluctant) readjustment. There’s an argument to be made that Australia needs a better relationship with alcohol and a more mature approach to nightlife. The two go hand in hand, and perhaps these new guidelines will serve as a wake-up call.

Of course, it’s a bit of a Catch-22: Australia’s nightlife and drinking culture isn’t like Spain’s because the cost of living (more relevantly, the cost of going out) is so much higher, so people instead choose to pre-load and drink at home. That, in turn, encourages antisocial behaviour, nipping any chances of decent nightlife in the bud. Perhaps our negative relationship with alcohol is more of an indictment on how unaffordable the Land Down Under has become.

In any case, these new guidelines aren’t likely to be received warmly by the vast majority of Australians, even if they are a breath of fresh air for healthcare workers. After what’s been a shitshow of a year, the last thing many Aussies want to hear is that they shouldn’t be allowed to drink so much.

Our take? If you’re going to drink, you may as well go for quality over quantity. Check out our cocktail guides for some refreshment recommendations.